by Kiss The Frog 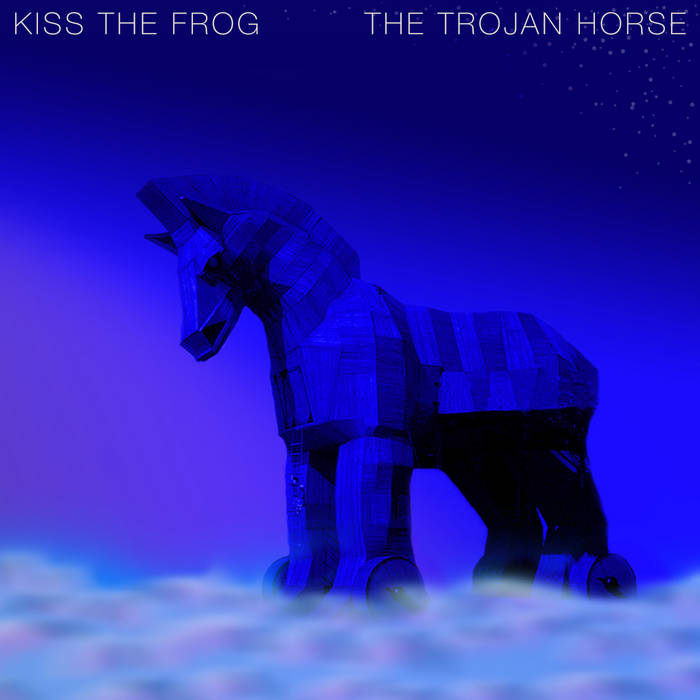 The Trojan Horse was Kiss The Frog's true studio debut, with basic tracks recorded in 2003 at brand new Saddle Peak Ranch Studios in Topanga, CA and overdubs/arrangements recorded at Charles' The Orange Room studios. The Trojan Horse features a ton of classic KTF songs, many of which have been stretched out with epic improvisational sections.

Music and lyrics by Charles except:
'Trojan Horse', 'To Your Head', 'Propaganda' lyrics by Spacefuzz/Jarnow
'Stuporsonic' music by Spacefuzz lyrics by H. Benjamin
'The Gift' music by Newtron

Bandcamp Daily  your guide to the world of Bandcamp